The Cogswell District Project gears up for construction 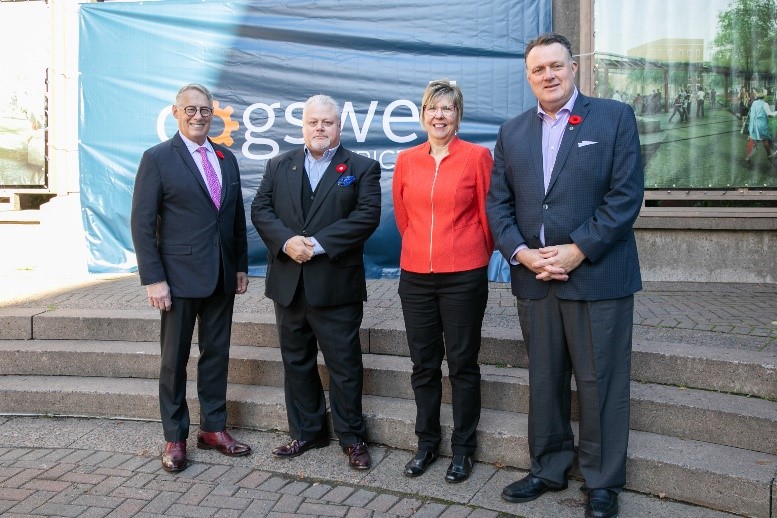 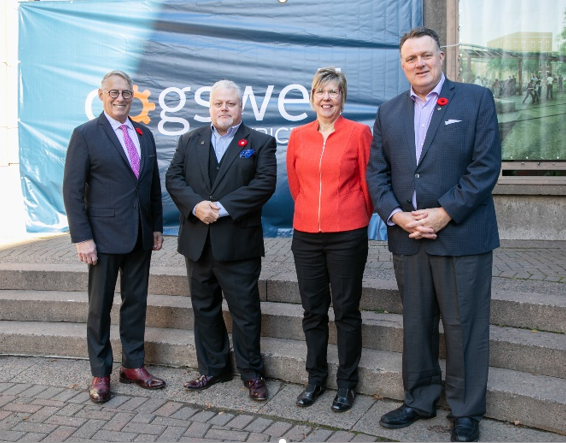 “Getting to this stage has taken a colossal team effort and we are very excited to begin actual construction of this history making project” says Donna Davis and John Spinelli from the Cogswell District Project team.

Where the aging and underutilized Cogswell Interchange currently stands will be a mixed-use neighbourhood, extending the entrance of the downtown northwards and reuniting communities separated by the interchange lands. The new development will include dedicated cycling lanes, multi-use trails, new parks and open spaces, a reimagined transit hub, and significant central urban square will support a livable, pedestrian-friendly area for people to live, work and play. 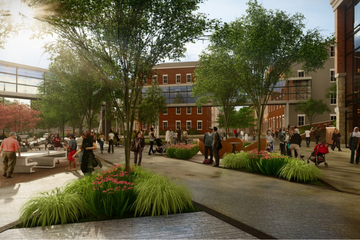 “The Cogswell District will connect the vibrant downtown region to the historic north end and the picturesque waterfront – creating a stronger, more inclusive network of communities,” says Brad Anguish, Executive Director of Transportation & Public Works and Executive Sponsor for the Cogswell project.

Staff continues with public engagement efforts, utilizing the Public Art policy as appropriate, to finalize placemaking and commemoration aspects of the Cogswell District. In particular, a focus will be placed on the ongoing engagement with the Mi'kmaw and African Nova Scotian communities in this regard.

Pictured: The laydown site at the current Cogswell Interchange.

As well, the planning team welcomed new member Donna Flynn. Having held various positions across multiple business units with the municipality for nearly 20 years, Donna brings with her a wealth of experience to her role as Project Coordinator.

“I’m excited to be supporting the team and to be a part of such a large, historic project for the region,” says Donna. “I’m looking forward to learning new skills and to see all the changes come into effect first-hand.”

The team will be sharing more project updates as things begin to ramp up this spring. In the meantime, take a virtual tour of the future Cogswell District, and watch a recap of the official launch featuring guest speakers Mayor Mike Savage, CAO Jacques Dubé, Elder Alan Knockwood, and Marcus James and Peter Campbell of 902 Man Up.